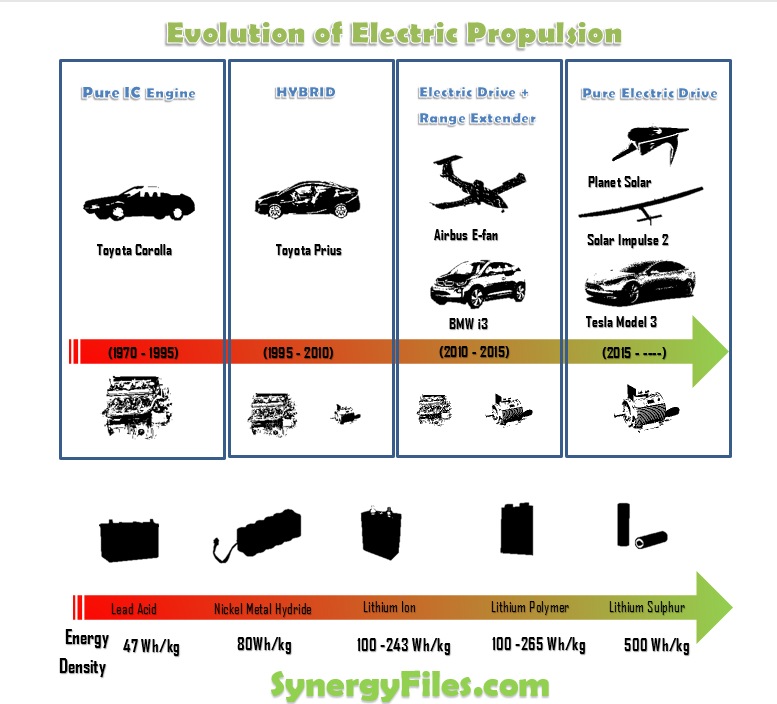 This infographic details the chronological advancement of battery technology and how it has impacted electric propulsion.  Electric propulsion can have an energy efficiency of over 90% making it potentially the cheapest form of transport. Furthermore it provides the flexibility of storing energy  if decrease in  momentum is required.  In all electric propulsion is an avenue that can potentially reduce our fossil fuel addiction and increase sustainability.

The era of pure electric propulsion in land, air and sea is on the horizon. Much of it is reliant on further increase in energy density of battery.

The infographic illustrates that as battery technology has grown, it has allowed electric propulsion to make inroads  in technology dominated by IC engines. And with technologies like Lithium Sulphur on the horizon, more electric dive gains can be expected in the future. It should be noted that Lithium-Sulfur has an energy density of around 500 Wh/kg whereas Lithium Ion has energy density in the range of 150-200 Wh/kg.

Therefore Li-S technology has the potential of doubling and even trebling  range while simultaneously reducing the cost. Note that Sulfur is much cheaper to acquire than other anode materials used in Lithium Ion Battery. Although Li-S has not been commercialized yet but has  already been successfully tested in solar powered aircraft the QinetiQ Zephyr. This unmanned aircraft holds the record for high Altitude Long Endurance flight. In 2010, the aircraft flew for a period of 14 days, 22 minutes, 8 seconds. During the day it was powered directly by the sun while during the night time, Li-S batteries provided the power (Pack Energy density 350 Wh/kg).

Presently, Range Extender options have seen a surge in popularity. A small petrol or diesel generator tops up the batteries when they dry out of stored energy. The range extender option has given a huge boost in sales to electric cars like BMW i3 by taking out the range anxiety from the equation. It has also been successfully tested in Airbus E fan aircraft. It is still cheaper to convert petrol into electricity that runs the motor than it is to burn the petrol in the I.C engine for propulsion.

One notable car that was ahead of its time was the GM EV1.  Although the car cannot be seen in the infographic but it could have had an enormous impact on the automotive industry. Unfortunately GM pulled the plug on the program. It was later learned that GM only reluctantly entered the program to satisfy the California Air Resources Board. Had the EV1 not been taken off the market, the electric vehicle industry could have been 5 years ahead of where it presently stands.

Please feel free to share this infographic using the buttons below. Schools are allowed to print and display this as a poster. 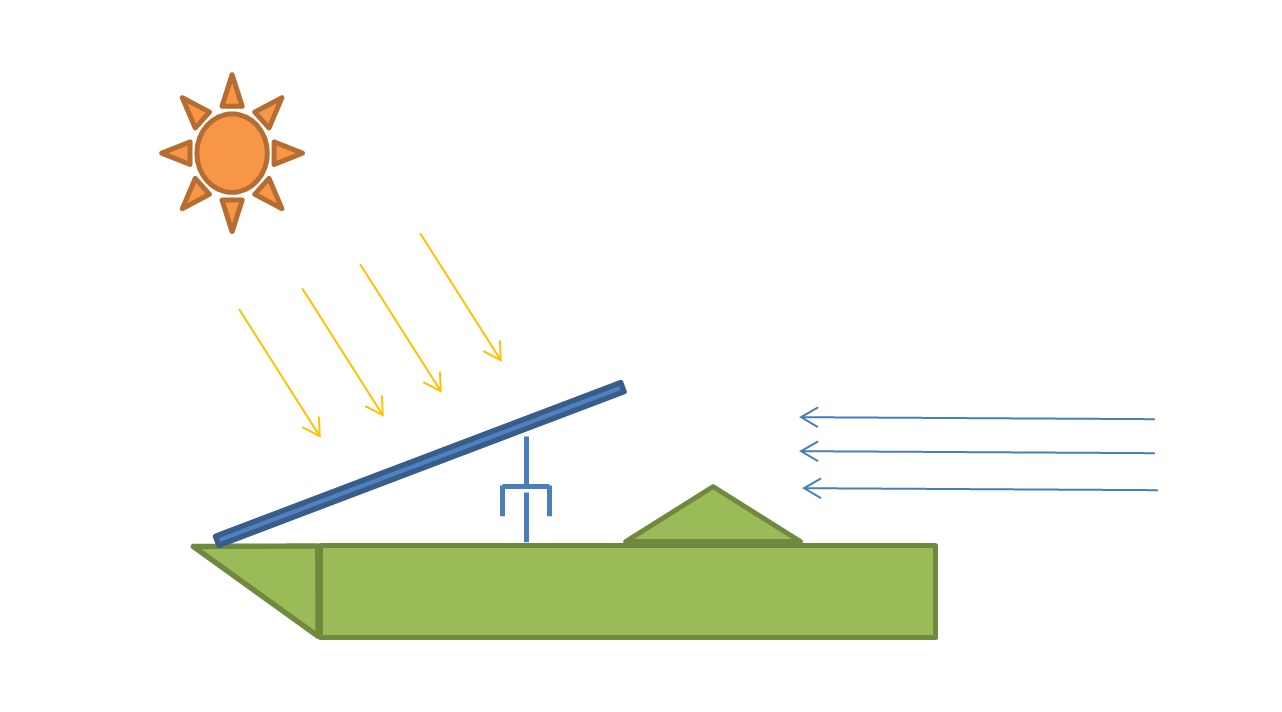 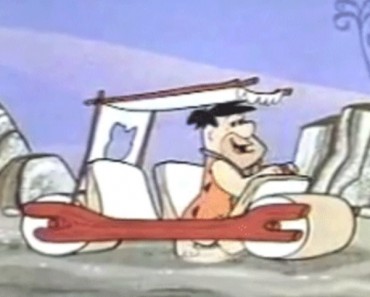 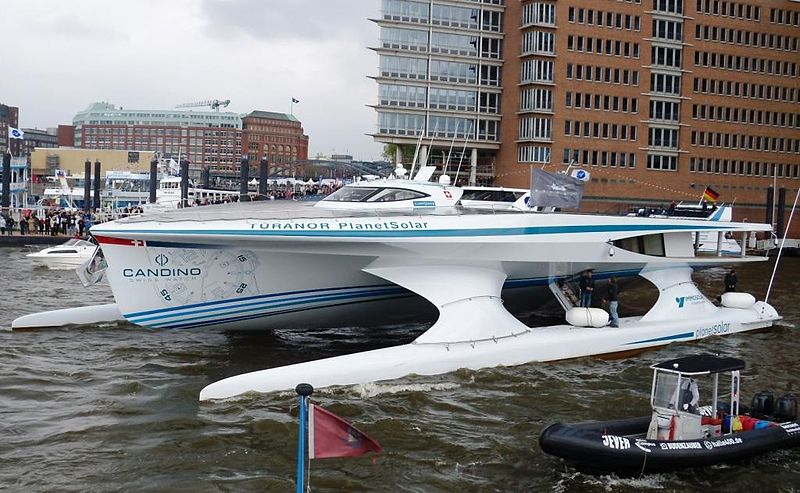 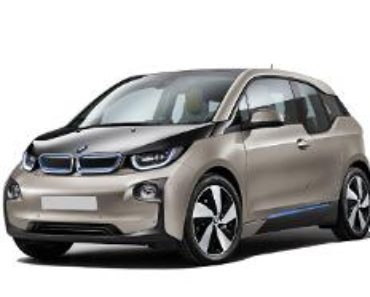 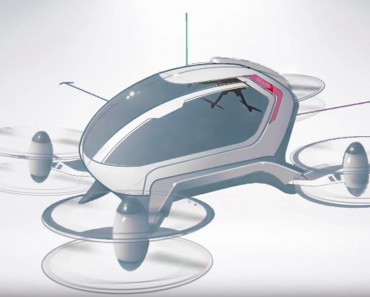 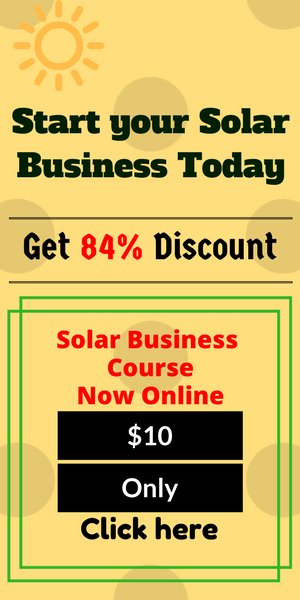